The people of Britain are descended from early groups that came from Europe ina series of migrations and invations that lasted from prehistoric times until 11th. century.
Three civilizations,which are named for the materials from which weapons and tools were made, are:

STONE AGE
These people were hinters and herders, and also started a primitive form of hunting.
They mined flints for their weapons and polished them to give a sharp cutting edge.
BRONZE AGE
These peiople knew how to transport large, heavy stones large distances to build great circles of upright stones as part of their religious ceremonies to worship the SUN. They learned how to smelt tin with copper to make bronze tools and weapons.

IRON AGE
Between 6th. and 1st. centuries BC, the CELTS from the Iberian Peninsula (continental Euripe) invaded England many centuries before the Christian era. They knew how to make IRON tools. The Celts or BRITONS introduced their tribal organisation, practiced agriculture. Their rekigion was Druidism and rheir priests, the Druids, were famous for their magic arts.
Última modificación: jueves, 7 de junio de 2018, 07:40
◄ Novedades
Medieval History ►
Normas de Educagratis y políticas de privacidad 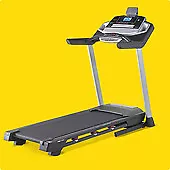 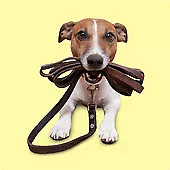 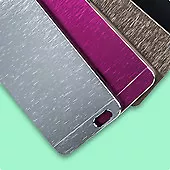 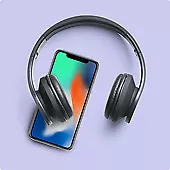 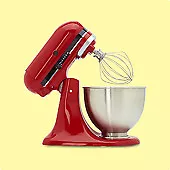 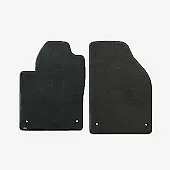 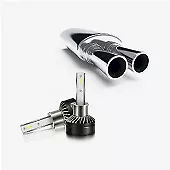 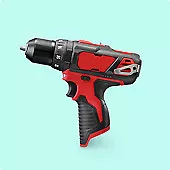 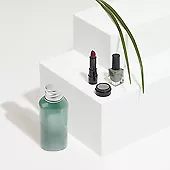 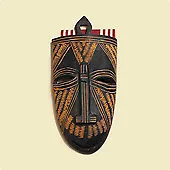